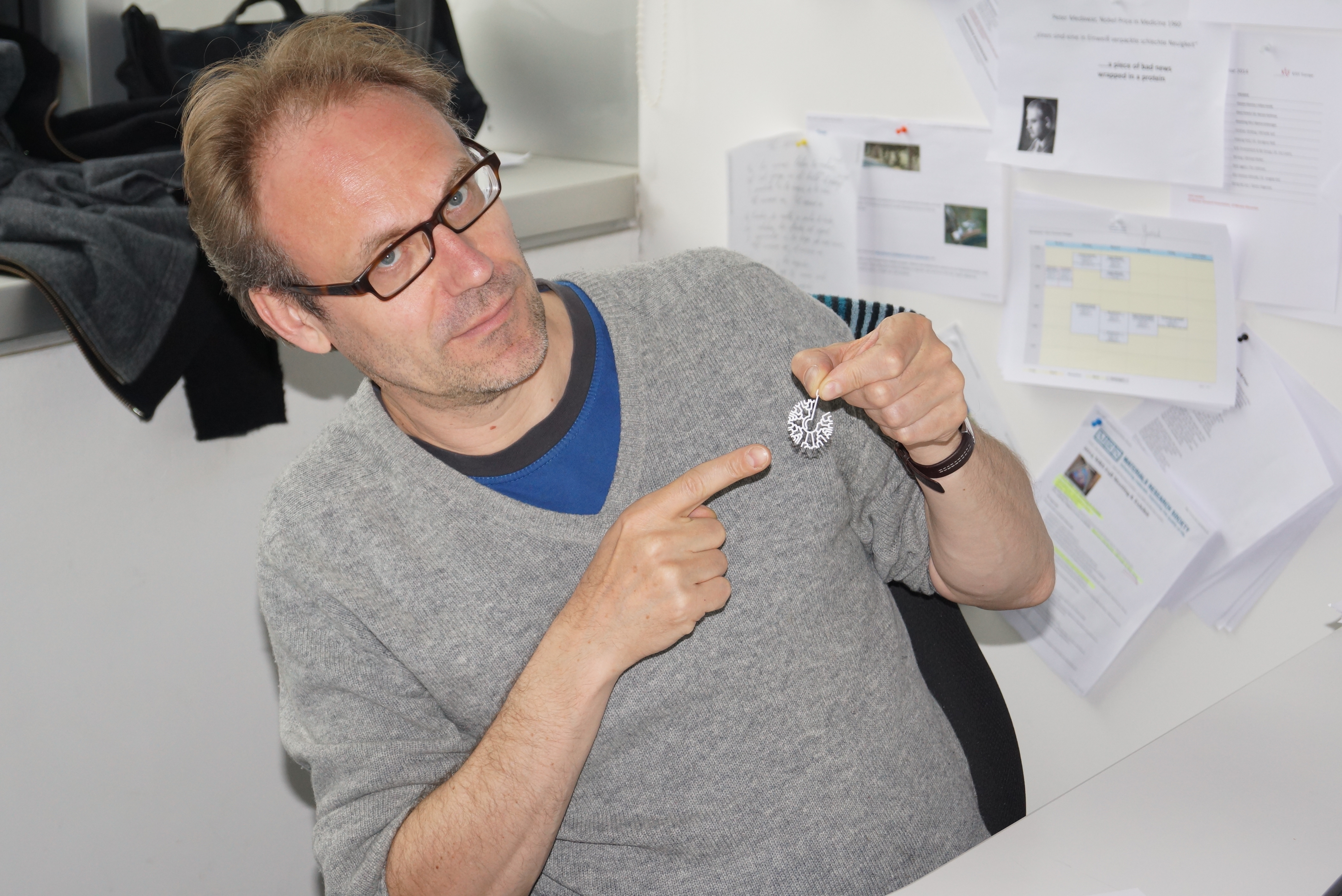 Abstract: Multiscale materials are ubiquitous in Nature and Engineering, Sometimes they may be hierarchial, possibly self-similar, displaying various degrees of organisation at different scales. Self-assembly is a truly multiscale phenomenon and it plays a role in so seemingly unrelated fields such as buildings and architecture as well as in nanotechnology, protein folding and plant leave‘s surface components (waxes) serving as a protection against plant pathogens, and it serves as a promising method for manufacture of novel advanced materials. Its fundamentals have been not entirely understood or implemented into materials synthesis. This gap may be filled by analogous experimentation at the macroscopic level. Self-assembly has been studied successfully using macroscopic magnetic self-assembly which can give insight into such seemingly unrelated aspects such as DNA-function as well as how to self-assemble true 3D materials. It reveals the underlying mechanisms of Self-assembly which can be exploited also at the micro- and the nanoscopic level. Herewith micro-, nano and macroscopic materials can be self-assembled and material‘s self-assembly as a phenomenon can be investigated. The carbon nanomaterial Graphene can be self-assembled into various structures enabling its usage in several applications showing its feasability as future high-tech material. It has astonishing properties and is a promising candidate for flexible sensors and energy storage applications. To fully appreciate the properties of graphene and other nanomaterials and implement into applications it is necessary to understand the underlying principles of self-assembly. The understanding coming from macroscopic self-assembly in several dimensions may be combined with experiments at the nano- as well as microlevel in order to achieve successful self-assembly of advanced graphene based nanomaterials. We need multiscale Self-assembly for a variety of future advanced materials.


Biography: Dr. Per A. Löthman obtained his Ph.D. degree from Twente University , The Netherlands in the field of Macroscopic Magnetic Self-assembly and conducted research in Canada and France (Université de Montréal) on carbon nanotubes, graphen and related nanotmaterials. At the University of Saarland he was involved with graphen research. Per A. Löthman has published over 60 scientifical articles and serves as a reviewer for several journals such as Journal of Bioanalytical and Analytical Chemistry, Journal of Colloid and Interface Science, Thin Solid Films, Sensors and Actuators, Microsystems Technologies, Biophysical Reviews and Letters, He is head of research at Foviatech GmbH in Hamburg, Germany, a young innovative high-tech company in the field of advanced materials such as graphene in an unique combination with artificial intelligence. He is also a lecturer in Nanomedicine and Mechatronics (Kaiserslautern University, Hamburg University), Germany.